After a year of planning, several logistical rollercoasters, and an idyllic Americana summer of Buffalove, we finally arrived home. To our new home that is. We’re now settling in and ready to start our new life.

We flew from Toronto to Panama which was luckily uneventful. We spent a few days in Panama City adjusting. We are not even tourists there anymore. We took the kids to rebounderz and chucky cheese for goodness sake. Anything to get out the kiddos energy!

We did hit up the coolest snow cone place in Casco Viejo, Respo. 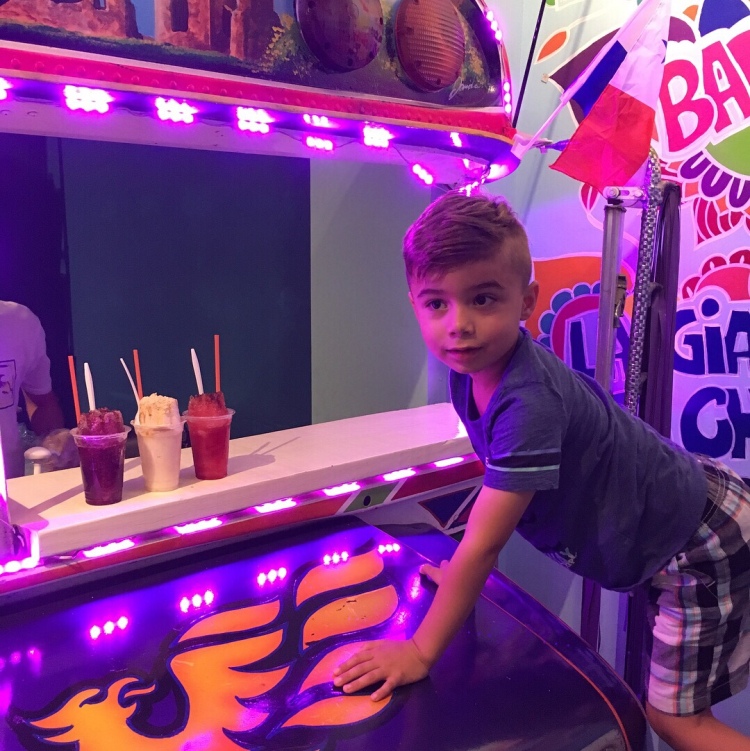 We cut our Panama City time by a day and headed out to Pedasi. I think by that time , we were just ready to get settled. We loaded up the car with the six suitcases, stroller, kids, dog, grandma and took off. You would have thought we were joining the Oregon Trail.

The one thing that concerns me about Pedasi is that the drive is LONG. It’s fiveish hours from PTY that feel like 10. It is out there, and far from the airport. We’ll see how that bodes in the future. Also any decent grocery store is over an hour and a half away. Sure there are basics in town, but the produce is horrible and not a ton of options for our gluten free/ dairy free kiddo. I am definitely going to have to get more strategic with my shopping game (something that’s always been a dreaded chore for me anyway).

Since we arrived, we’ve been settling in and starting a whole new logistical roller coaster. Nothing has gone smoothly, from the internet, to the power generator, to the school enrollments (figuring out the best plan for educating the kids is a whole other blog post).

As frustrating as things have been, I don’t know that it’s actually that much worse than the States (Brian spent 4 hours on the phone with AT&T trying to cancel our service and pay his final bill before we left the U.S. and was never able to accomplish it). I mean that every move is a bumpy road, this one is just a bit more remote and in a language I don’t totally understand (another blog post: becoming totally dependent on your husband to navigate all situations due to your language barrier).

The kids have been up and down. We haven’t started their permanent schooling yet so they are going to daycare just on the mornings. The change to that went pretty well, but I’m not as optimistic about their change to the Spanish speaking public school. With the lack of the routine and normal play outlets (and I’m sure the rubbing off of our anxiety and stress), their behavior has been pretty abysmal. And I have zero patience for it right now. I keep trying to remind myself that they are so young and to expect good behavior all the time is unrealistic, especially in a time of such change. I also don’t want to be the nag, yeller, arm grabber, crazy lady that I am right now. The best part of the day is our pool time right before dinner. I’m pretty sure I will never live in a house without a pool again. It brings everyone joy. 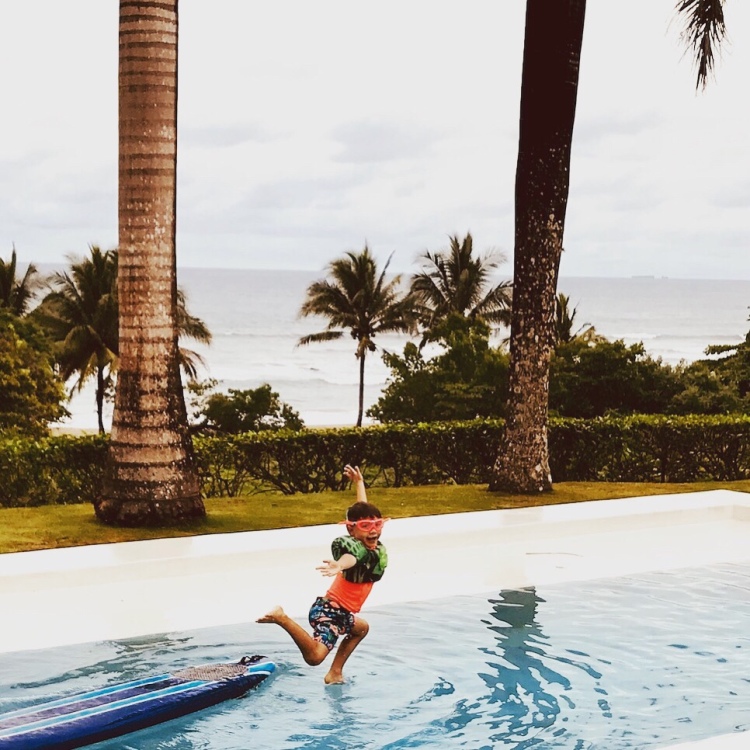 We’re getting to know the area including the beaches and where to buy the freshest fish.

One thing that is happening quickly is our integration into the expat community. I mean it’s not that big so I think we’ve met most of them already. People have been very welcoming, and I think we’ve actually met some potential friends for us and the boys.

So, we survived the first week and are on to the second. It’s going to be a long process of getting the house to the way we want it, but at least we are finally here and it is becoming home.